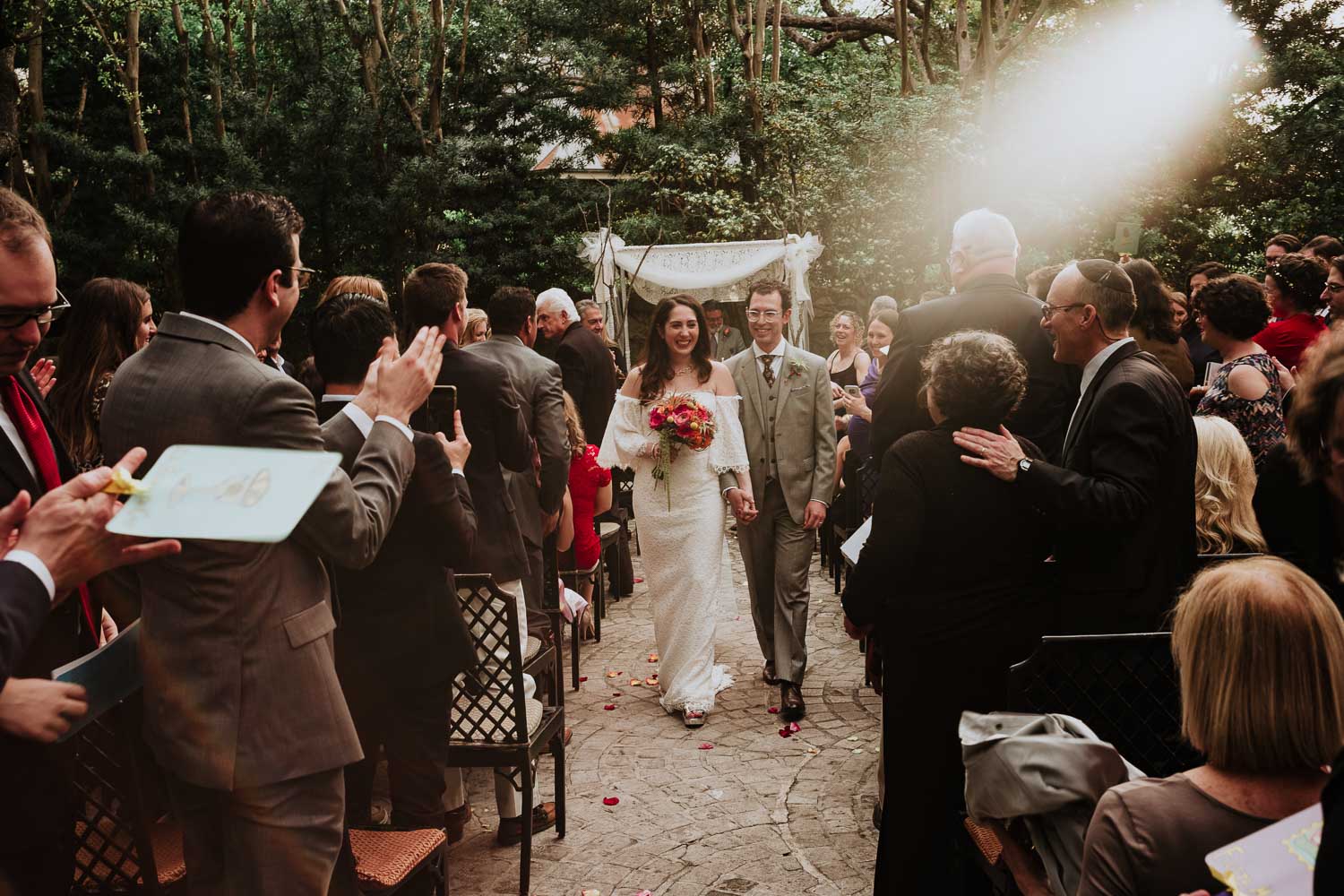 Here’s a lovely ‘Texas chic’ wedding at Club Giraud, downtown San Antonio, Texas. Cassidy and Eric first met at an auction house in New York where they were both working. Cassidy grew up in San Antonio, Texas but now calls New York home. So it made sense to come back to Texas and relax here in City of Alamo for their big day. Here’s a link to their photo published in The New York Times!

Thanks to both for their trust to photograph their special day. I loved working with them and their amazing friends and family.

Francois Giraud was the architect who built the 1851 Ursuline Academy buildings, now The Club Giraud and occupies the Academy’s original “dependencies” — its old kitchen, carriage sheds, music rooms and laundry.

These are my favorite curated images with the second shooter, Adam Swift. See Cassidy and Eric’s engagement session here. Leave love for the couple in the comments below. 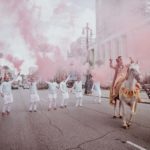 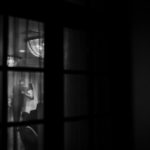 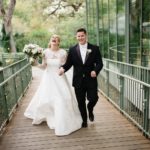 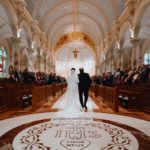