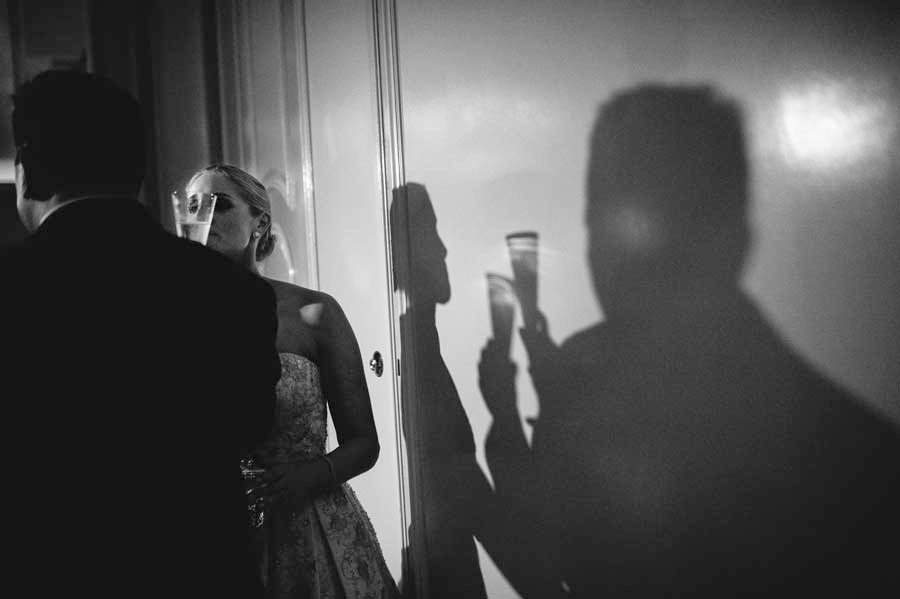 image-of-the-week-4 – play with shadows and silhouettes

In this week's image of the week, I love shooting indoor weddings. I use available light, working with shadow and light. It's always a rewarding challenge to use whatever light is spilling onto the dance floor, be it the DJ's LED's where I have to shoot into them to avoid the odd colors cast on faces, or spotlights from the video team or the band on stage. Either way, there's a myriad of things going on at any one time.
This WPJA award-winning image was from a few years ago now. I love it for numerous reasons. Captured at The Houstonian in Houston, a typical cake shot is, from the photographer's point of view, a must-have shot for the couple, but an otherwise dull shot at getting. Typically I'll have the second photographer on hand to get the photo while I will seek out exciting angles or take a click from behind the couple. I'm looking for shadows or interesting light and dark that present itself, and then it's a matter of moving into the right space to photograph. With the shadows playing on the wall from a ceiling spotlight, I waited for the moments of the glasses clink. It's quite interesting, as, at most weddings, I behave, or my mindset is as a second shooter, seeking out the photos that the chief photographer would typically not be able to. And therein lies the challenge for me and probably why I love to photograph weddings.
Cartier-Bresson said, "In photography, visual organization can stem only from a developed instinct." What he meant by that is instinct cannot be derived from out of the blue. It comes from learning the craft, reading books, for example, observing the great masters of art, be painters, sculptors, architects. All these learnings develop your instinct. In another quote from Cartier-Bresson, he refers to the "rigorous organization of visually perceived forms" and "a sense of geometry" He went on to state, "We often hear of camera angles? (that is, those made by a guy who throws himself flat on his stomach to obtain a certain effect or style), but the only legitimate angles that exist are those of the geometry of the composition." Continuing and developing an education into the craft of photography will develop an instinct to see the photo before it happens. All this occurs subconsciously, and in my case, slowly, bubbles to the surface in real-time.
Interestingly, I often get asked by clients if I include a second shooter at my weddings. The answer to that is, well, it depends. With weddings under 75 or so guests, I usually do not employ a second as it's just too intrusive having another photographer and overkill. In most cases, I can be in two places at the same time due to awareness of what's going on. A second shooter at a wedding over 100 can be beneficial to providing coverage due to practical reasons. If the groom is getting ready at a different location, or let's say the ceremony is in a church, where too much movement is ill-advised. It's certainly beneficial to have two angles, the groom's reaction to the bride coming down the aisle. Most weddings I shoot, I do have an experienced second photographer, and I only work with a handful over the years because we have a mutual admiration and respect for each other work, with a similar philosophy of shooting and a solid work ethic. My second shooters are my peers, trustworthy pros, and full of experience. 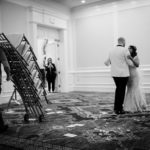 Image of the week 3 – Juxtapositions 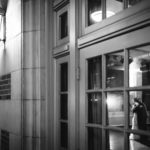 Image Of The Week 5 – ‘What do we have here?’ Henri Cartier-Bresson 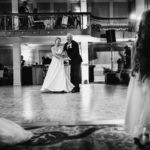 Layering images – Image of the week 10 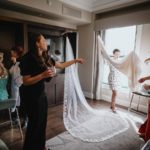